To Chef Aaron Nielsen, the Central Valley is important. But, to him, the significance of this area extends far beyond the family and emotional ties that bind many of us to our home town.

Nielsen grew up in Fresno, attending Hoover High School and Fresno State University. At the same time, he was getting his start in the food service industry by working at places like Uncle 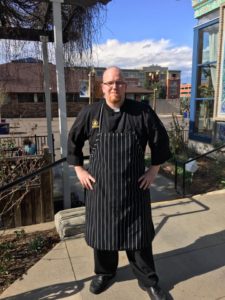 Harry’s, Me-N-Ed’s, and Campagnia. The experience in those restaurants had an impact on his life. In 2008, Aaron moved to Atlanta Georgia to attend Le Cordon Bleu Culinary academy.

Throughout the next decade, Chef Aaron worked in some of the best kitchens in the country in cities such as Atlanta, New York, Chattanooga, Boston, Vail, Jackson Hole and Boulder. In his travels he honed his skills in a wide range of cuisines including Japanese, Southern American, California Cuisine, Italian, and Middle Eastern.

Along the way, Chef Aaron was a finalist in San Pellegrino Next Almost Famous Chef Competition, won a gold medal in knife skills, and was a member of the American Culinary Federation Hot Food Team. Always working harder and longer than his peers he quickly rose to the top as Executive Chef of the Boulder Dushanbe Tea House in Boulder Colorado where he elevated the restaurant to new heights. 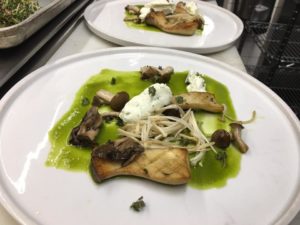 But it was always his plan to return to Fresno with the specific training and experience to help make the Central Valley an internationally recognized culinary destination.

In August, Chef Aaron Nielsen began to realize this goal as he returned to Fresno and created Southern Hospitality Company, a full-service catering company. His philosophy is simple, “Honor the Central Valley and all the wonderful bounty if produces.” Since opening, Chef Aaron has proven that his company provides inspired meals that stand out from the standard catering menu that we have all accepted as routine. But what Nelson did in November proves his personal mission of giving back to the Valley is more than just rhetoric. Following

the devastating Camp Fire, Chef Aaron quickly raised funds to prepare meals and make the 500 mile round trip to Butte County to feed 500 displaced residents and front-line emergency responders. He called it “500 for 500” and quietly accomplished the mission without taking a penny for himself. 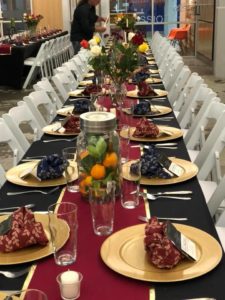 Southern Hospitality Company is the first step in Executive Chef and Owner Aaron Nielsen’s vision for the future of food in the Central Valley. He prides himself in providing the highest quality chef-driven menus from the local bounty of the Central Valley a​s well as impeccable service for any event, of any size. 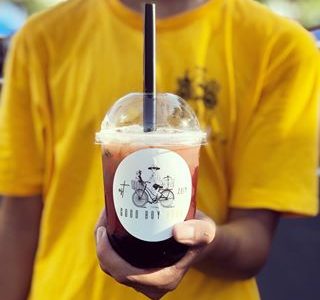 Only the Good Stuff at Good Boy Boba 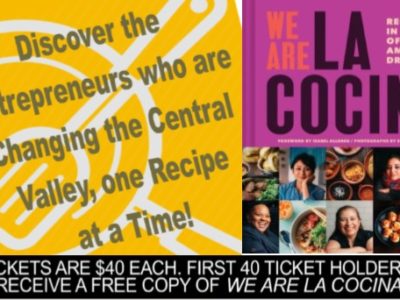 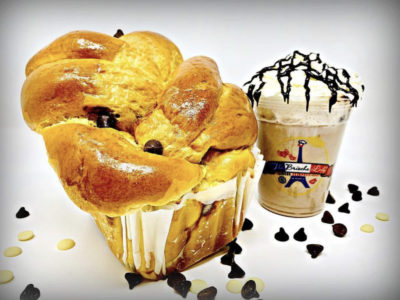 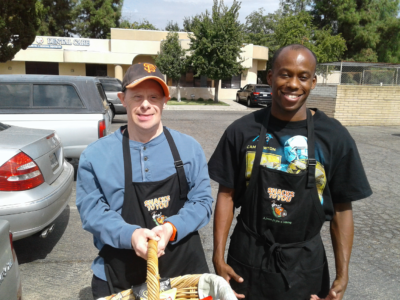